Move Aside San Francisco: A New Tech Hub is Emerging

Move Aside San Francisco: A New Tech Hub is Emerging

The start of San Leandro, California’s, technology revolution can be pin-pointed almost to the day.

In 2011, Dr. Patrick Kennedy, the founder and CEO of OSIsoft, the city’s largest tech company, which specializes in installing its trademarked “PI system” for private companies and public organizations, approached City Hall with an idea to install fiber optics in San Leandro’s existing underground conduit network. 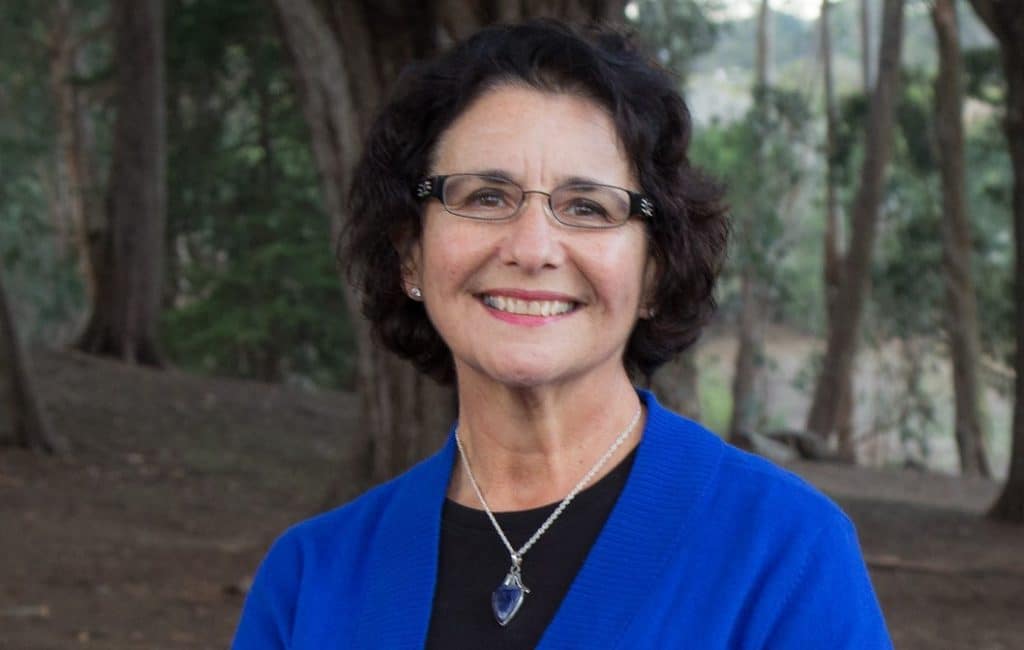 Mayor Pauline Russo Cutter, then a council member, agreed with city staff that the project could be an innovative approach to economic development.

That same year, San Leandro signed a leasing agreement with Kennedy, who then formed Lit San Leandro, a private company responsible for leasing dark fiber to internet service providers. The public-private partnership ultimately enabled OSIsoft, the city and over 250 other San Leandro-based companies to have access to the 10-gigabit network.

“Transforming San Leandro into a center for innovation immediately became one of the city council’s paramount goals, following the launch of the Lit San Leandro fiber optic network,” Cutter says.

In 2012, San Leandro won a $2.12 million matching grant from the U.S. Economic Development Administration to expand the network from 10 to 18 miles.

Chief Innovation Officer Debbie Acosta, who was hired to help promote the new fiber network, says that since the city’s initial investment with Kennedy, many new technology companies have relocated to San Leandro to use the new network, bringing jobs, opportunity and a new edge to the northern California suburb that is home to approximately 90,000 residents.

Since it was launched, the fiber optic network has also allowed San Leandro to deploy free public Wi-Fi and connect all of its city facilities, including the “world-class” library, various community centers and City Hall.

However, Acosta says her favorite change is the way fiber optics have reinvigorated industrial parts of San Leandro, starting with the former Chrysler Dodge plant, a 720,000-square-foot, two-building complex built in the 1960s. The building had a strong retail presence on the ground floor, but the city couldn’t figure out what the focus should be for the second floor.